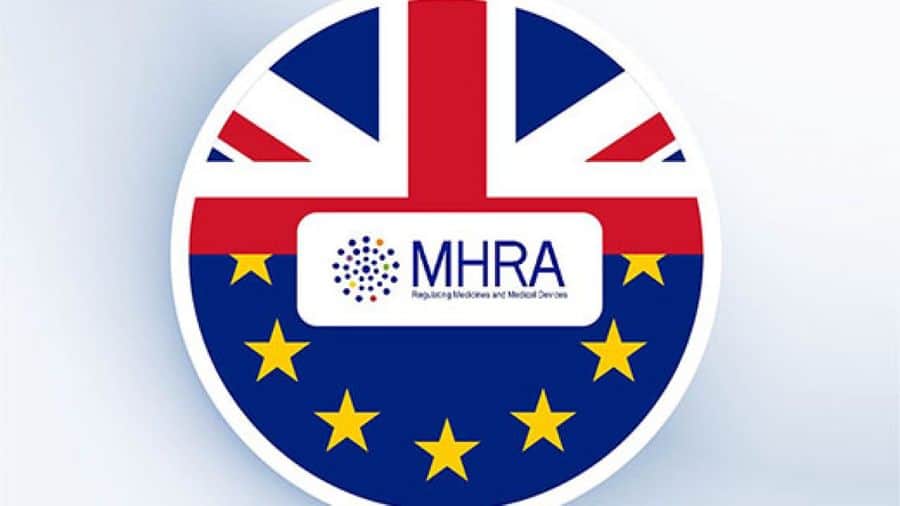 Following the UK’s exit from the European Union (EU), the MHRA stated that it has a “unique opportunity” to improve how medical devices and in vitro diagnostic medical devices (IVDs) are regulated in the UK. Its suggested package of reforms will apply to medical devices such as hearing aids, X-ray machines and insulin pumps; new technologies such as smartphone apps and Artificial Intelligence (AI).

Dr June Raine, Chief Executive of the MHRA, says: “As a regulator, our priority is to protect patients and the public and make it easier and quicker for patients to access the medical devices and treatments they need.”

The new measures include strengthening the MHRA’s powers to act to keep patients safe and giving the public and patients greater assurance on both the performance and safety of the highest-risk medical devices, such as those which need to be implanted.

It also plans to increase the scope and extent of regulation to respond to public need by enhancing systems that are already in place to better protect users of medical devices, and providing greater assurance of their performance and safety.

Reforms include looking at addressing health disparities and mitigating identified inequities throughout medical devices development and use. The government, it says, has launched a review into the potential equity issues in the design and use of medical devices to tackle health inequalities and will update in due course.

Making the UK a focus for innovation is also a focus, and working on ensuring that it is the best place to develop and introduce innovative medical devices. It aims to do this by ensuring the new regulatory framework encourages responsible innovation so that patients in the UK are better able to access the most advanced medical devices to meet their needs.

There are also plans to set “world-leading standards” and build a new UKCA mark. Transforming a new stamp of certification and replacing the CE mark into a trusted brand will signify that global safety, health and environment protection standards have been met for medical device products. This will in turn boost the MHRA’s global reputation and growing partnerships with other regulators

The announcement follows a consultation on the future regulation of medical devices in which the MHRA asked for views on a broad range of regulatory issues – from requirements for running clinical investigations, to how devices are assessed before being placed on the market, through to importer and distributor obligations, and post-market safety monitoring to increase transparency and the role of patients.

The new regulatory regime is still scheduled to come into force on 1 July 2023, however, the medical devices regulator stated it has also introduced transitional arrangements, stating the measures are “to give industry enough time to adapt to the change.”

“We are pleased that the government has acknowledged serious concerns raised by BHTA, other trade associations and industry, with regard to continuity of supply, shortage of conformity assessment bodies, hard-pressed MHRA resource, and the need for industry input into guidance on how the regime will operate.

“Many practicalities of the new regime remain to be clarified in implementation guidance – e.g. the roles and responsibilities of importers and distributors (see the consultation response, section 13.2, p. 35 ff) – and BHTA is reviewing the consultation in order to provide more detailed guidance in the coming days.”

A spokesperson for ABHI commented: “Of primary importance to members, and the wider HealthTech industry, is the question of transition to new arrangements by 1st July 2023. Questions around Conformity Assessment Body capacity and process readiness have been prominent in our discussions with the MHRA, with both topics making the deadline practically impossible to meet without the risk of product shortages. We are pleased, therefore, to see that these concerns have been addressed.”

In an article for THIIS last month discussing the current state of play in the medical device industry, Bob Tilling, VP Global Sales at medical device manufacturer Kallik, discussed the compliance pressures currently facing medical device firms, and stated he was sure that compliance rules will only further tighten in the years ahead.

https://thiis.co.uk/industry-reacts-to-mhra-reports-outlining-the-future-regulation-of-medical-devices-in-the-uk/https://thiis.co.uk/wp-content/uploads/2022/06/image3-7-1280x720-1.jpghttps://thiis.co.uk/wp-content/uploads/2022/06/image3-7-1280x720-1-150x150.jpg2022-06-28T12:08:44+01:00Liane McIvorGovernment & Local AuthoritiesNewsroomReports & ResearchSector Newsaccess,BHTA,medical devices,MHRA,Mobility,regulationsThe Medicines and Healthcare products Regulatory Agency (MHRA) has published its response to its consultation on the future regulation of medical devices in the UK, as well as its plans to reform the regulation of medical devices following the UK’s exit from the European Union (EU). Following the UK’s exit...Liane McIvorLiane McIvorliane@thiis.co.ukAdministratorTHIIS Magazine