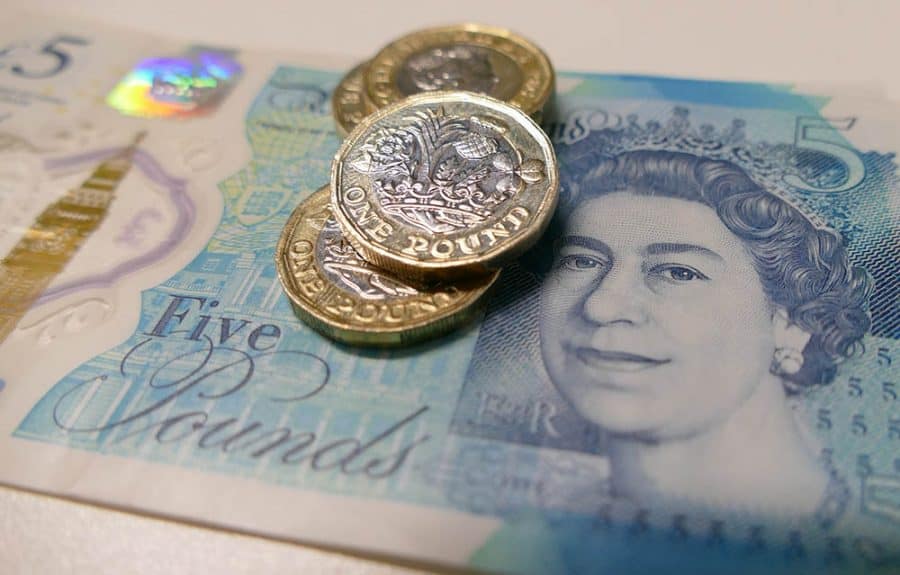 The Department for Work and Pensions (DWP) has published its latest quarterly Personal Independence Payment (PIP) figures for the quarter ending April 2021, highlighting trends of people claiming the disability benefit during the pandemic.

The statistics cover both new claims and claims made by those with an existing claim for Disability Living Allowance (DLA) (known as reassessments). From the 8th of April 2013, the DWP started to replace DLA for working-age people with PIP.

PIP helps with some of the extra costs caused by long-term disability, ill-health or terminal ill-health. The finances could be used to purchase essential independent living equipment for people with reduced mobility, cover the costs of a carer, or get help with bathing and undressing.

Some of the backlog as reflected in the latest PIP figures is accountable to changes made to the PIP claims process seen throughout the COVID-19 pandemic.

In March 2020, DWP announced that all face-to-face assessments for PIP, as well as Employment and Support Allowance (ESA), would be suspended due to COVID-19 being in high circulation throughout the UK. This decision intended to protect vulnerable people from unnecessary risk of exposure to coronavirus.

Instead, new disability benefits claims were carried out via telephone or paper-based assessments, where appropriate, to ensure disabled people could still access the vital support they needed.

In March 2021, DWP confirmed that face-to-face assessments for PIP, ESA and Universal Credit would resume from May, initially for those who are unable to be fully assessed by other channels.

This might be one of the reasons that the latest figures show that there is now the highest quarterly level of new claim registrations since PIP began.

Similarly, as many people’s everyday routines have changed during the COVID-19 pandemic, with people social distancing and reducing contact as much as possible throughout the various lockdowns in the UK in a bid to curb the spread of the virus, this perhaps indicates why there has also been the highest ever number of PIP claimants reporting a change in circumstances.

Recent research from Kepler Vision Technologies found that while people are still concerned about the possibility of elderly relatives catching COVID, day-to-day concerns such as loneliness, mental health and falling over are of almost equal concern.

In a survey of 1,000 UK adults with parents over the age of 75, nearly half of the respondents expressed concerns about their parents falling alone and not being able to get up or get help.

Four in 10 respondents revealed that their parents’ physical fitness and mobility has decreased during lockdown, as a result of being confined to homes for months at a time with little opportunity to exercise or physically engage with others.

https://thiis.co.uk/government-report-reveals-highest-ever-level-of-new-disability-benefit-claim-registrations/https://thiis.co.uk/wp-content/uploads/2019/10/money-national-living-wage-comment-e1606315539461.jpghttps://thiis.co.uk/wp-content/uploads/2019/10/money-national-living-wage-comment-150x150.jpg2021-06-21T10:51:44+01:00Liane McIvorGovernment & Local AuthoritiesNewsroomReports & ResearchSector NewsUncategorisedCOVID-19,disability benefit,PIP,registrations,The Department for Work and PensionsThe Department for Work and Pensions (DWP) has published its latest quarterly Personal Independence Payment (PIP) figures for the quarter ending April 2021, highlighting trends of people claiming the disability benefit during the pandemic. The statistics cover both new claims and claims made by those with an existing claim for...Liane McIvorLiane McIvorliane@thiis.co.ukAdministratorTHIIS Magazine