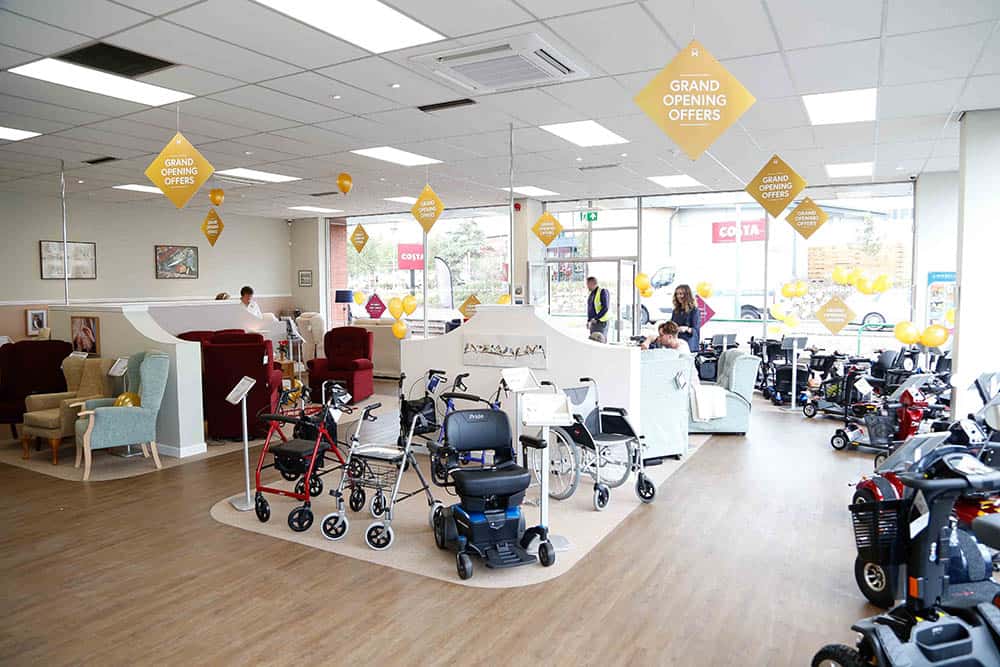 Aiming to open a total number of 10 new stores in 2019 and with six launches already under its belt, Middletons has confirmed it is about to open its first mobility store on the South West coast, one of the UK’s most hotly contested areas for mobility retailers.

Director Tom Powell told THIIS that the company will cut the ribbon on its Plymouth store on the 17th of August, with the opening day promising “free tea and cake for customers who come to celebrate the opening with us.”

Speaking with Director Ricky Towler for June’s ‘Retailer Spotlight’, he suggested the company had plans to enter either the North West or South Coast as it continues its rapid expansion ambitions to become a nationwide mobility retailer.

Established in 2013, Middletons made headlines last year when the company secured a substantial £3.8 million investment and announced its goal to swiftly increase its store portfolio to 24 by the end of 2020.

In 2018, Middletons opened nine new outlets, primarily in the West of England and Wales and the momentum has continued in 2019, with the company opening a raft of new stores over the last four weeks. 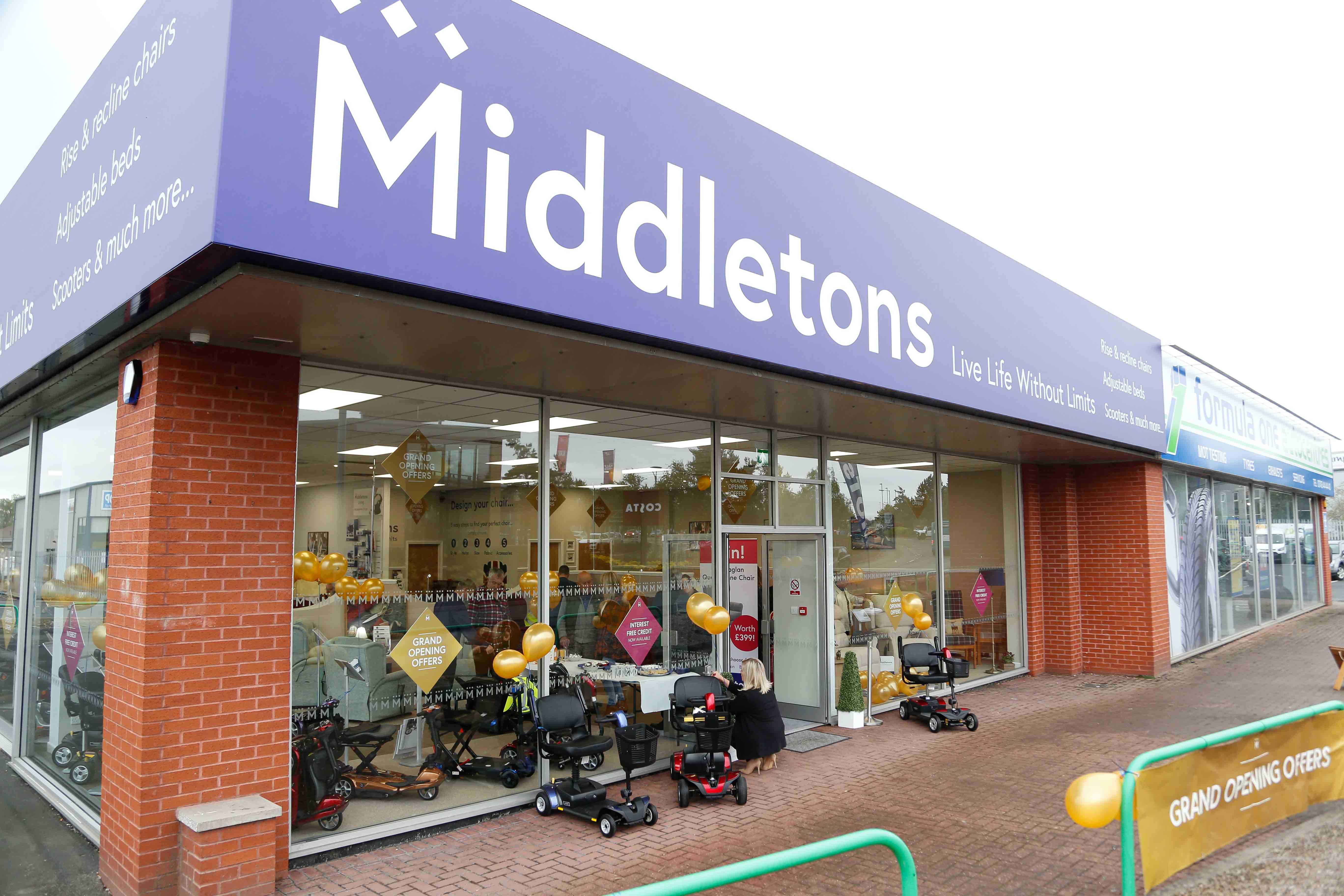 Discussing the decision to open in Plymouth, Tom told THIIS: “After Bristol, Plymouth is the biggest city in the South West so straight away we felt we needed a presence there.

“To our delight, detailed research confirmed that Plymouth has a large resident population of potential customers, as well as being strategically located to give access to surrounding towns and into Cornwall. The store is already looking great with a strong, customer-focused team joining us.”

With a number of established mobility retailers already operating on the South West coast, the addition of Middletons to the landscape highlights how increasingly competitive certain regions are becoming in the mobility market.

“Plymouth will be Middletons’ seventh store of 2019 to date, with another three to open by Christmas, so it will be a busy year for us!” added Tom.

“The locations are confidential at the moment but as a rapidly growing company who are planning to open another 10 stores in 2020, we are always on the lookout for talented people to join our happy team!

“Anybody in the industry ready for a new challenge with a fresh company I’d recommend you give us a call.”