EXCLUSIVE: DHG CEO on why viruses aren’t just a human concern but a tech one as well 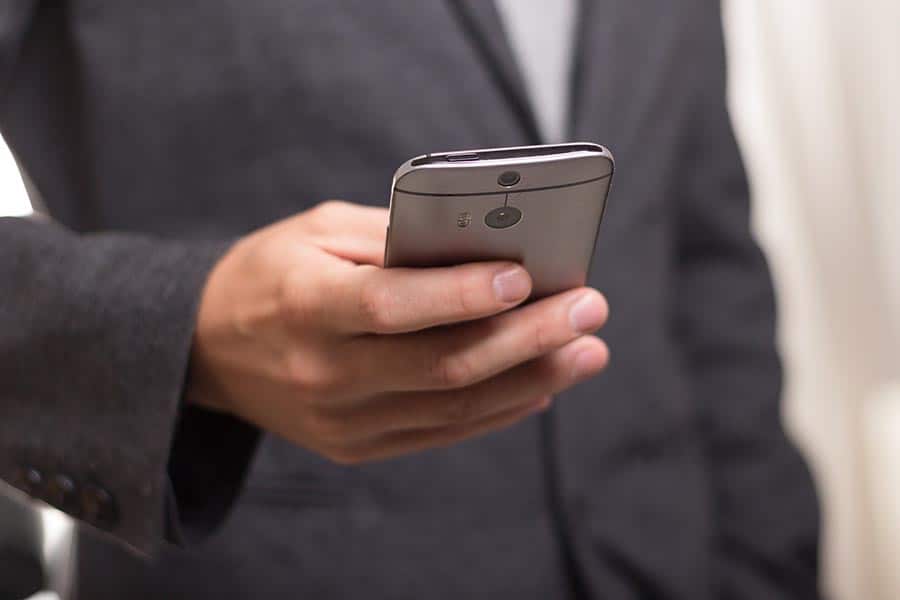 While the thought of receiving blood test results on your smartphone through the app is exciting, there are also stark concerns that must be addressed, according to Graham Ewart, CEO of medical device manufacturer Direct Healthcare Group (DHG), discussing his views exclusively with THIIS Magazine…

The digitalisation of the healthcare sector is a move that should be applauded and supported. I’ve championed technological advances across medical care for years, and it’s an area I can only see enhancing all of our lives.

The Government’s Department of Health and Social Care recently outlined plans for the further digitalisation of the NHS, which included some interesting objectives, such as a target for 75 per cent of adults in England to use the NHS App by March 2024, expanding functions on estimated waiting times and offering personalised advice.

The aim of this move is to help people manage their health better by having instant access to their data, including their GP health records, as well as making it easier to order repeat prescriptions, book appointments online and register preferences for services, such as organ donation.

The publication of the full digital health plan is due later this year and will rely heavily on embedding technologies and processes which will help clear the COVID backlog.

But while the thought of receiving blood test results on your smartphone through the app is exciting, there are also stark concerns that must be addressed.

In a recent US industry report by Ipsos (sponsored by CyberMDX and Philips), healthcare was found to be one of the most targeted industries in the cybersecurity space.

We need little explanation of how disastrous and far-reaching the effects of cyberattacks on critical infrastructure can be, and before we move to a system where patient records are fully available digitally to all via smartphone, we need to ensure we have the protections in place to protect from malicious intent, ranging from large scale national attacks, to smaller, individual data protection issues.

However, while this may ring alarm bells about the extent to which we should rely on tech, it’s easy to forget that automated, technologically advanced systems – like those that the DHSC want to introduce, are nearly always more secure than paper-led manual inventory methods.

We’re all aware, more than most, of how healthcare budgets, especially those in the public sector, are squeezed beyond their means, but for digitalisation to work well, there needs to be a significant investment in cybersecurity.

We can take comfort from the work already in place and under way to strengthen cyber security in the UK healthcare sector, especially since the WannaCry ransomware attack which severely affected the NHS in 2017.

In an evaluation by the National Audit Office’s (NAO), and according to NHS England, the ransomware event affected at least 80 out of the 236 NHS trusts across England (because they were either infected by the ransomware or turned off their devices or systems as a precaution), and a further 603 primary care and other NHS organisations were also infected, including 595 GP practices.

In light of that attack, the DHSC has worked hard to strengthen its protections, including broadcasting alerts about cyber threats, providing a hotline for dealing with incidents, sharing best practice and carrying out on-site assessments; embedding Data Security Standards and providing training to raise awareness of cyber threats. At DHG, we’ve followed these methods, and engaging external cybersecurity consultants during the design and development phase of our R&D is a critical to us.

But while this attack flagged the need for increased home security and was a wake-up call to healthcare organisations around the world, many in the sector still lag behind in terms of preparation, and this will be of particular concern for many I’m sure.

I for one am excited to see the next phase of digitisation in our public health sector, but the fate of its success revolves around proactive investment in keeping the service safe. While it is impossible to protect against all threats, we must ensure we are as ready as we can be, and industry leaders must treat the vulnerabilities in their own technologies as one of their highest priorities.

https://thiis.co.uk/exclusive-dhg-ceo-on-why-viruses-arent-just-a-human-concern-but-a-tech-one-as-well/https://thiis.co.uk/wp-content/uploads/2020/07/businessman-smartphone.jpghttps://thiis.co.uk/wp-content/uploads/2020/07/businessman-smartphone-150x150.jpg2022-04-19T10:12:23+01:00Liane McIvorAnalysis & InsightsNewsroomOpinions & CommentsSector Newsapp,cybersecurity,DHG,digitalisation,healthcare,NHS,smartphone,social careWhile the thought of receiving blood test results on your smartphone through the app is exciting, there are also stark concerns that must be addressed, according to Graham Ewart, CEO of medical device manufacturer Direct Healthcare Group (DHG), discussing his views exclusively with THIIS Magazine… The digitalisation of the healthcare...Liane McIvorLiane McIvorliane@thiis.co.ukAdministratorTHIIS Magazine