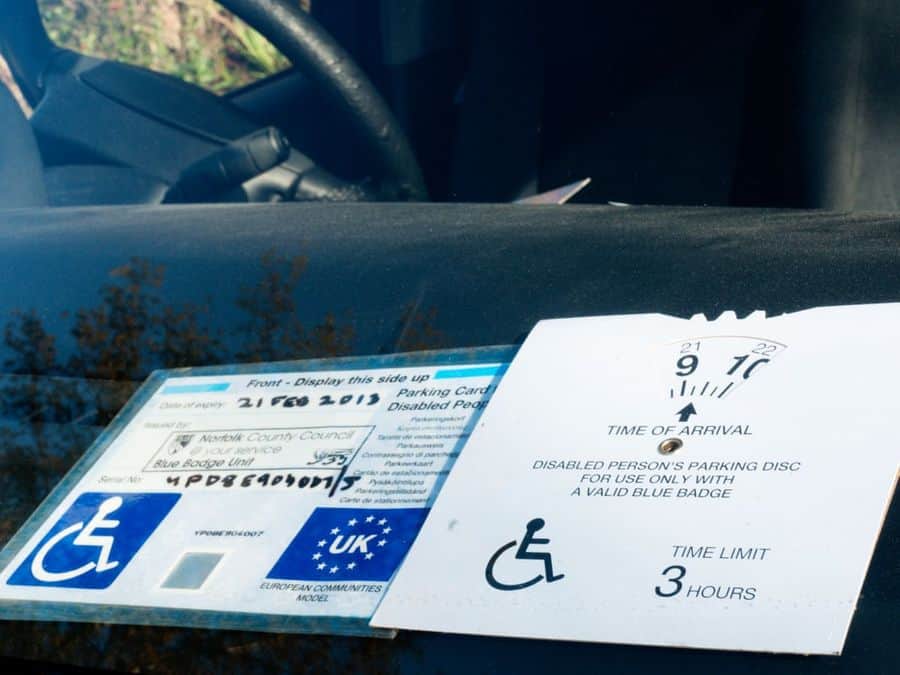 A daily air pollution charge which was intoduced in London yesterday will have a drastic and discriminatory effect on disabled people, according to Kaleidoscope Group, a platform which works to empower disability through business.

The Ultra-Low Emission Zone (ULEZ) has been expanded from the North to the South Circular Roads in London, imposing a daily charge of £12.50 on those with older vehicles.

Kush Kanodia, Chief Disability Officer at Kaleidoscope Group, is leading a campaign calling for help to fight for fair ULEZ exemption for approximately a quarter of million disabled people with Blue Badges in London.

The campaign aims to raise £5,000, through crowdsource funding, to commission the opinion of an eminent QC to deliver a legal opinion on whether ULEZ breaches disabled people’s human rights and the Public Sector Equality duty as set out in the Equality Act 2010.

Blue Badge holders, whether as a driver or as a passenger are currently exempt from the Congestion Charge Zone, but there is currently no similar exemption for the ULEZ.

It’s suggested therefore that the Transport for London’s Equality Impact Assessment did not properly consider the needs of disabled people and their need to receive support from friends, family, carers, and helpers when making this decision.

Particularly as the decision has been made during the COVID 19 pandemic when disabled people have been adversely and significantly impacted.

Although there will be a three-year exemption for those with Blue Badges, this will only apply to those with a vehicle tax exemption.

Kanodia and campaigners are requesting that the Mayor of London and TFL provide disabled people in London who have a Blue Badge, with the same reasonable adjustments that are currently provided under the Congestion Charging Zone.

The Mayor of London and Transport for London have already given exemptions for all of London’s Diesel Black Cabs for ULEZ and are also supporting the new four lane Silvertown tunnel but have so far failed to exempt disabled Blue Badge holders in London.

Kush Kanodia, Chief Disability Officer at Kaleidoscope Group comments: “Disabled people must be exempted from ULEZ charges if they are to play a full part in society. We urge a complete rethink of the extension of the scheme which might be designed to improve London’s air quality but should also ensure that London is accessible.

“With less than 30 per cent of London’s tube stations accessible with step-free access, London’s inaccessible public transport system results in many disabled people having no choice but to drive.

“Many disabled Londoners who have Blue Badges do not own a car but will use the pass when getting a lift from friends.

“The ULEZ rules mean that only cars registered to disabled people will be exempt and people taking them shopping, giving them a lift or caring would have to pay a charge if their vehicle doesn’t comply with the ULEZ rules. With ULEZ there is no flexibility.

“These are critical barriers to health and social carers. They may be travelling from outside London in a car that’s ULEZ compliant due to lower salaries and will have to pay a 12.50 charge for the journey.

“Together we can make London the most inclusive and accessible city in the world!”

Earlier this year the Department for Transport reported that nearly one million Blue Badges were issued between 2019-2020, representing a 4.2 per cent increase compared to the previous year.

https://thiis.co.uk/disability-campaign-group-fights-for-fair-ulez-exemption-for-disabled-blue-badge-holders/https://thiis.co.uk/wp-content/uploads/2021/10/4290.jpghttps://thiis.co.uk/wp-content/uploads/2021/10/4290-150x150.jpg2021-11-01T15:00:50+00:00Liane McIvorNewsroomSector NewsThird SectorBlue Badge,Business,Campaign,disabled,Kaleidoscope Group,London,pollution,ULEZA daily air pollution charge which was intoduced in London yesterday will have a drastic and discriminatory effect on disabled people, according to Kaleidoscope Group, a platform which works to empower disability through business. The Ultra-Low Emission Zone (ULEZ) has been expanded from the North to the South Circular Roads...Liane McIvorLiane McIvorliane@thiis.co.ukAdministratorTHIIS Magazine