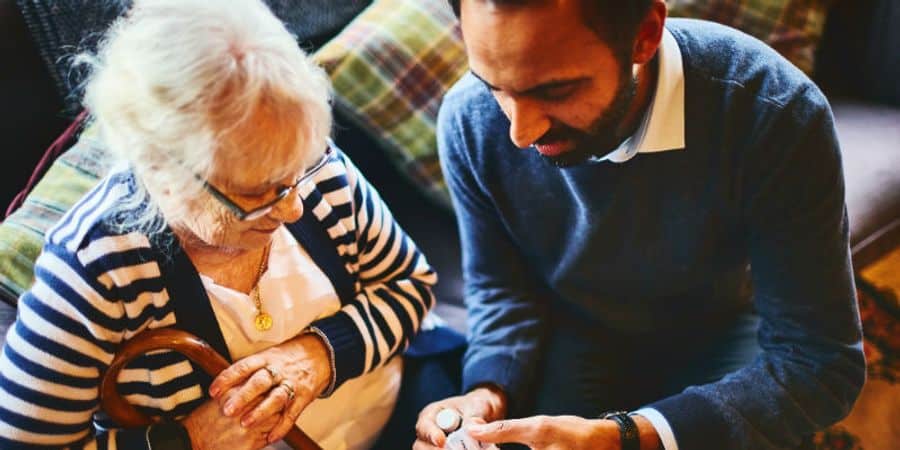 The Department of Health and Social Care (DHSC) has announced that five local authorities in England will implement a new and improved adult social care charging reform system, which caps the cost of care.

To ensure a smooth transition from the current charging system, the five “trailblazing” local authorities – Wolverhampton, Blackpool, Cheshire East, Newham, North Yorkshire – will put the charging reform plans in place in January 2023 ahead of a national rollout in October next year.

This includes a new lifetime cap of £86,000 on the amount anyone in England will need to spend on their personal care, alongside a more generous means test for local authority financial support.

The trailblazing areas were selected to ensure a cross section of communities are represented and so any insight, evidence and lessons learned from this initiative will be useful to providers and authorities in all parts of England.

It is hoped that the Health and Social Care Levy will raise more than £5.4 billion for adult social care reforms which includes including £3.6 billion to reform the way people pay for their social care charging reform to ensure the new system is fair and responsible, balancing government support and the need for people to be responsible for their future care needs.

From October 2023 no-one starting to receive care will pay more than £86,000 over their lifetime, and no-one with assets of less than £20,000 will have to make any contribution from their savings or housing wealth – up from £14,250.

Anyone with assets between £20,000 and £100,000 will be eligible for some means-tested support with the upper limit more than four times the current limit.

The trailblazers will shape the government’s approach to implementation by allowing the DHSC to test key aspects of the reforms. It will also generate valuable evidence and insight to help the government to monitor progress, identify challenges and improve understanding of how this will work in practice.

The five local authorities will co-produce documentation to educate and inform other local authorities with a series of events to be planned before the final rollout. This will run in parallel with the ongoing Parliamentary discussions on the Health and Care Bill, which includes charging reform.