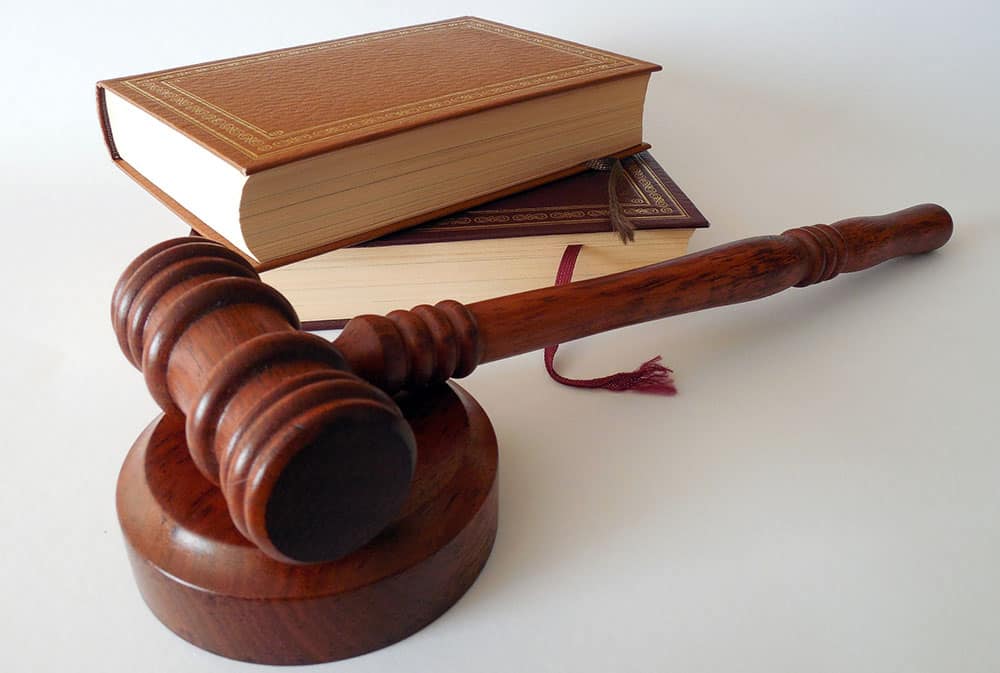 Lift company Orona and landlord company Synergy Housing have been fined a total of £1.5 million, following the tragic death of a five-year-old girl.

Alexys Brown put her head through a broken screen lift in her home on the 13th August 2015; she later died in hospital after sustaining “horrific” injuries.

Synergy Housing, her family’s landlord, was fined £1 million, while Orona was fined £533,000. Both firms were found guilty of breaching health and safety regulations by failing to maintain the lift properly.

Bournemouth Crown Court heard that Alexys died from head and neck injuries after becoming trapped between the lift and the ground floor ceiling of the house.

The girl’s older brother, a wheelchair user, had asked Alexys her to go upstairs to get his mobile phone.

However, as she travelled on the platform lift, she put her head through a Perspex panel that had been damaged three months earlier. Firefighters were then called to scene where they had to cut Alexys free as there was no emergency key or handle to lower the lift.

The Court also heard that Alexys’s parents, Matthew and Lorraine Brown, never received an instruction manual for the lift and that the controls were unreliable and faulty.

Orona, which was contacted by Synergy to service the lift every six months, had twice quoted a price to replace the lift, but Synergy did not approve the work as it was investigating building a ground-floor extension for the family.

The Health and Safety Executive (HSE) brought the charges against the two firms.

HSE Inspector Leo Diez remarked that the companies had “failed in their duties”.

He told BBC News: “As a result of their negligence, a wholly avoidable tragedy under horrific circumstances has occurred where a five-year-old child has lost her life and a family have been left utterly devastated at the loss of their little girl.”

After the hearing, Lorraine said: “Despite this part of our story coming to an end, the outcome will never be what we all wish for – nothing will ever bring Alexys back to us.”