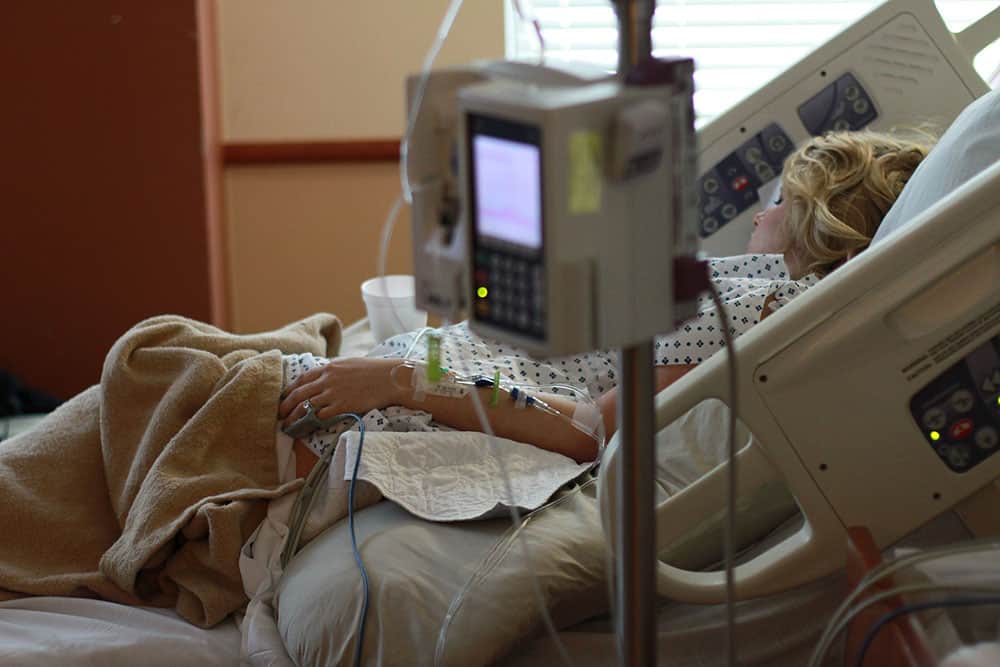 Marie Curie, the UK’s leading charity for people with terminal illnesses, has revealed that over 200 patients in Northern Ireland died in hospital whilst waiting to be discharged in 2017/18 due to shortfalls in community care packages, including necessary equipment and adaptations, as well as a lack of care home placements.

In the charity’s latest report, it disclosed that 204 patients with a range of conditions died in hospital in 2017/18 while waiting to be discharged in the Belfast, South Eastern, Southern, Northern and Western Trusts.

46,148 hospital bed days were wasted across the health service according to Marie Curie because of delayed discharges, averaging more than 3,800 delayed days per month.

Joan McEwan, Head of Policy and Public Affairs for Marie Curie Northern Ireland, said: “The local population is getting older and we’re seeing more and more people living with terminal illnesses and complex needs. Not only is this resulting in greater numbers of hospital admissions, it is also putting massive additional pressure on community care, which is vital in helping the safe and prompt discharge of patients back home.

“Most terminally ill people want to spend the time they have left being cared for at home or in the community. It is unacceptable that pressures in community care and challenges such as delays in getting equipment or making adaptations are preventing this from happening. These patients are uniquely impacted by delayed discharges from hospital because time is a luxury they don’t have. When you are approaching the end of your life, every minute matters, and being kept in hospital may deprive someone of precious time with loved ones in the place of their choice during their final days and weeks.”

Marie Curie found that shortages in community care packages and care home spaces were among the principal reasons behind the delayed discharges, emphasising that for terminally ill patients and their families, being stuck in hospital when they would rather be cared for at home or in the community can have a huge impact on their quality of life.

The biggest contributing factor to the discharge delays was lack of domiciliary care packages, which accounted for nearly 13,000 delayed bed days across the health service in 2017-18 reports the charity, whilst hospital care planning issues accounted for over 10,000 delayed days, and shortage of care home beds resulted in 7,775 delayed days.

Northern Ireland has now been without a government for over two years, with the devolved executive and assembly which have powers over the region collapsing on 9th January 2017 following the resignation of Martin McGuinness as Deputy First Minister because of ongoing disagreements between the DUP and Sinn Féin.

Currently, the region holds the world record for the longest period without a sitting government, with all attempts to restore power-sharing having failed.

Marie Curie has called for the return of the political institutions in Northern Ireland so the region can address major systemic challenges facing the health service and for Stormont officials to scope out new funding measures for adult social care, as well as the introduction of longer-term budgets for Health Trusts.

“In the years ahead, Northern Ireland’s population is predicted to keep getting older and, unfortunately, sicker, so urgent solutions are required if we want to prevent even more vulnerable patients being stuck in hospital beds when they shouldn’t be,” added Joan McEwan.