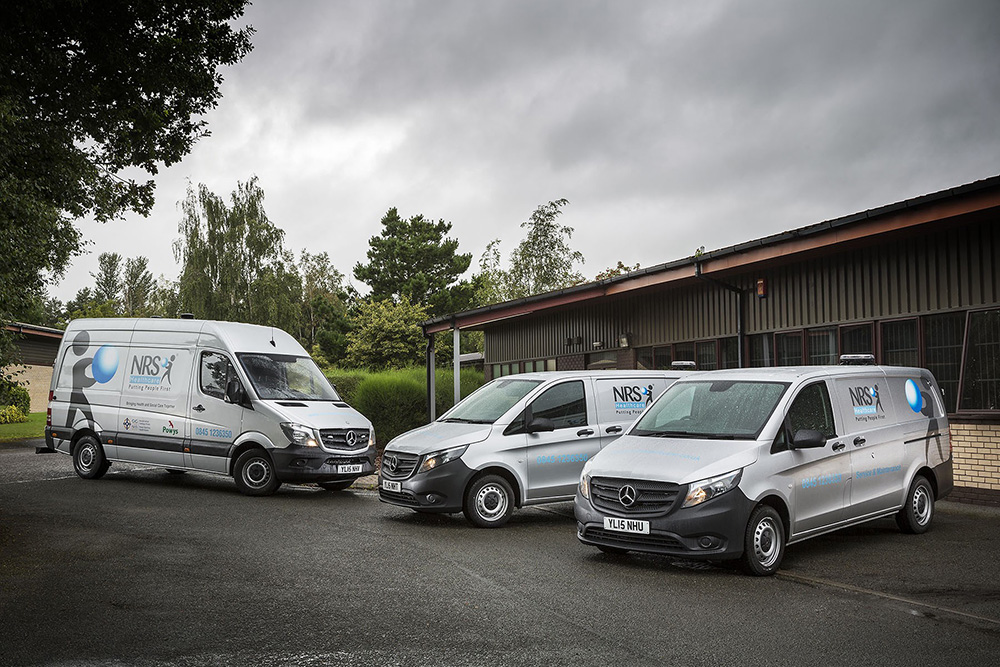 NRS Healthcare has reported a significant increase in turnover in its annual report for the year ended 31st March 2019, largely driven by growth in its Product Sales division following the acquisition of Complete Care Networks (CCN) in August 2018.

The substantial increase of almost £20m in turnover comes following the acquisition of CCN on the 31st August 2018, with NRS taking over CCN’s Complete Care Shop brand, an established online mobility and independent living aid retailer.

In the strategic report, a statement signed off by the board said: “On 31st March 2019, the trade, assets and liabilities of CCN were hived up into Nottingham Rehab Limited, and, from 1st April 2019, the operations of CCN were assimilated into the existing Product Sales division.”

Alongside the addition of CCN, the report notes that the company’s Product Sales division expanded after winning and retaining a number of public sector contracts, including Hertfordshire County Council, South Tyneside Council, Middlesbrough Council and South Ayrshire.

NRS Healthcare’s appointment as prime supplier to the Yorkshire Purchasing Organisation (YPO), which resulted in the company supplying Gloucestershire County Council through the YPO framework, was also extended.

According to the strategic report, the growth reflects “the maturity of the underlying ICES contract base along with strong growth in the Product Sales division, particularly in the online and digital proposition.”

During the year, NRS won the Oxfordshire ICES contract, as well as secured extensions for Buckinghamshire, Pan Dorset, Torbay and Brighton & Hove.

In addition to its ICES operations, the company says it also successfully managed to build on its expansion of services to new market areas that it entered in the previous year, highlighting its growing Occupational Therapy services capabilities and TEC contract wins, including adding TEC elements to its ICES contracts in Berkshire.

Noting the ongoing growth for the provision of outsourced healthcare contracts, with more ICES, Wheelchair, Telecare and Clinical services opportunities in the pipeline, the report emphasises the broadening of NRS’ services will continue to transform the company “to a leading supplier of Community Health and Social Care.”

During the period, NRS Healthcare was acquired in a secondary buyout by Panacea Universal Holdings.

The acquisition marked the third time the company has swapped hands seven years, having previously been backed by private equity firm LDC after it invested £24m in the business as part of an MBO in 2013.

In December 2014, LDC sold part of its stake to private equity house H2 Equity Partners, partially exiting from NRS Healthcare whilst retaining a minority shareholding alongside H2 and management.