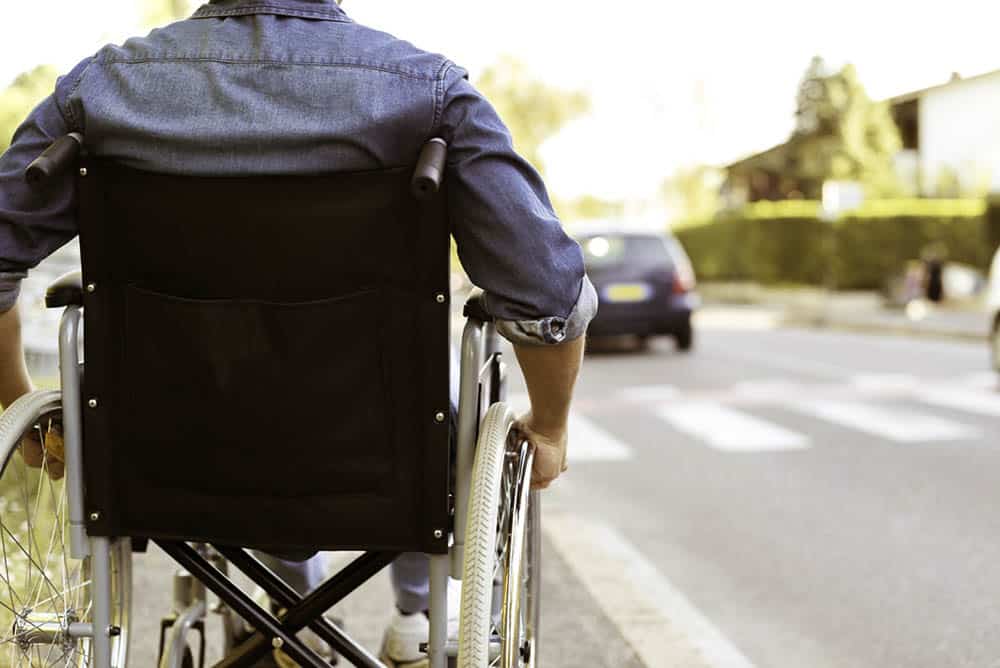 Following the announcement that new app eFine intends to give disabled people the power to report parking infringements, such as pavement parking, the British Parking Association (BPA) has stated that the app could not work under the current rules regulating how penalty charges are issued by local authorities.

According to eFine’s creators, the app is intended to enable people to use the software to videos of parking infringements, take a photo using the app and send it to the relevant council to take action. In particular, the app designers noted the app will help deter drivers from parking on pavements in such a way as to make the pathways difficult to negotiate for those with mobility needs.

Effectively aiming to turn every mobile phone into a CCTV camera using what it calls its patent-pending technology, the company says it plans to transform traffic enforcement infrastructure, however, the concept has been questioned by many, including the British Parking Association.

According to the association, which represents the UK parking and traffic management profession, only a person directly appointed by an enforcement (local) authority may issue a Penalty Charge Notice (PCN) on a public road or in a public car park in the UK.

Importantly, the organisation notes that local authority PCNs are not widely permitted to be issued by post using camera footage as evidence, with exceptions to this relating to parking contraventions which occur in bus lanes, at bus stops, on red routes and in school keep clear zones.

In London and Wales only, cameras may also be used for enforcing moving traffic contraventions.

Where cameras are used, photographic and video evidence must be obtained using only approved devices says the BPA, and to satisfy the rules for approved devices, councils carrying out parking enforcement must demonstrate that the complete camera system they are using has been certified by the Secretary of State for Transport.

In addition, through Statutory Guidance, the Secretary of State recommends that approved devices are used only where enforcement is difficult or sensitive and enforcement by a civil parking officer is not practical.

Where cameras are in use, the system needs to be well publicised and in areas where camera enforcement is taking place, this should be indicated with lawful traffic signs and any evidence produced by approved devices must be defensible when taken to adjudication.

Kelvin Reynolds, Director of Corporate Affairs at the British Parking Association, commented: “For the reasons stated above, camera footage captured by a member of the public would not satisfy the law in terms of how a local authority must issue a penalty charge notice, and payment for submitting footage could be interpreted as an incentive.

“Therefore, we believe that what the Efine app proposes is not possible under current legislation.”