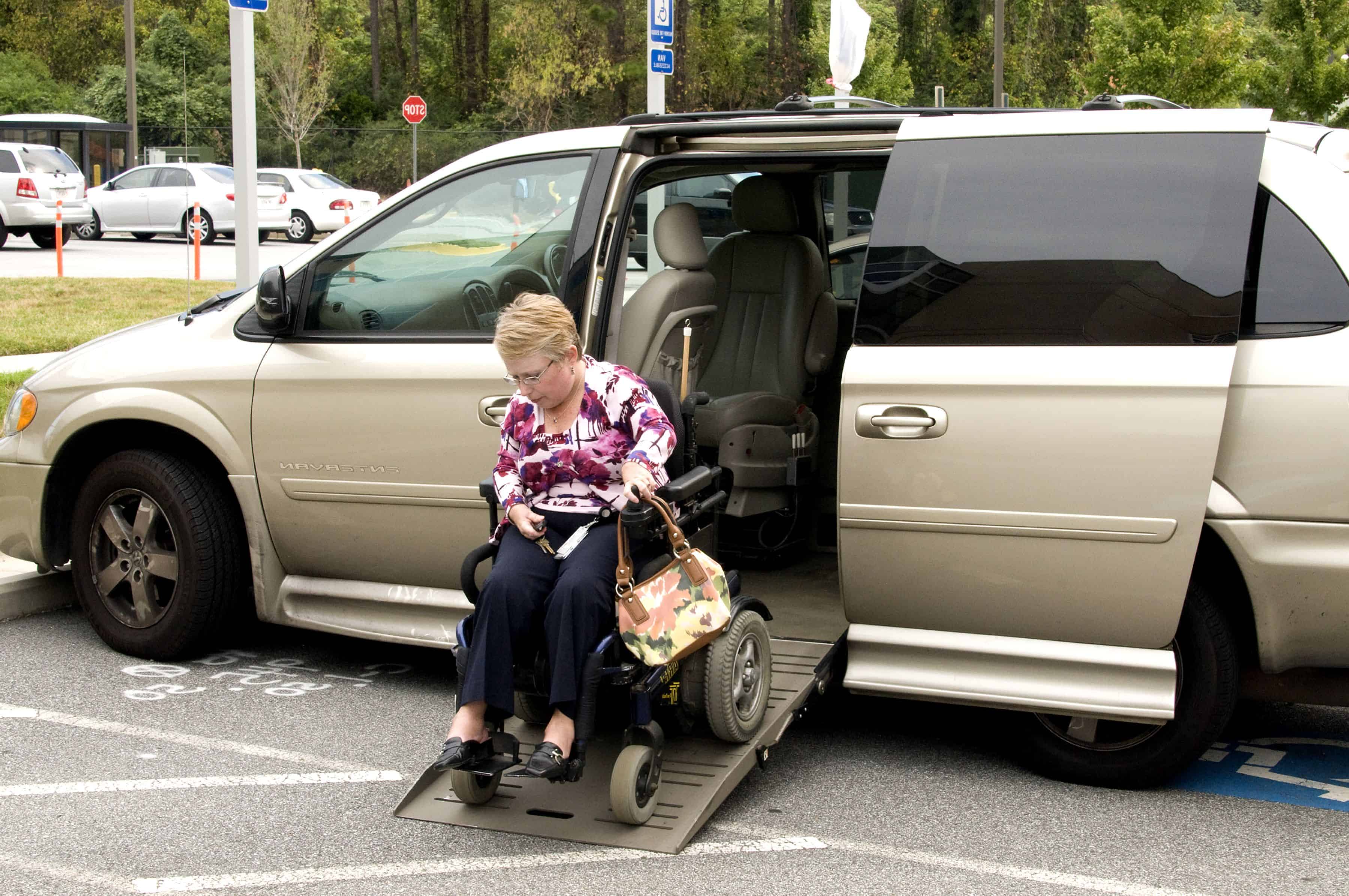 Following an inquiry into the Motability scheme, the Treasury and Work & Pensions Committees have unanimously-agreed that senior pay at Motability Operations is “unacceptable” and the organisation’s large reserves are out of proportion to the risks it faces.

Contracted by Motability (the Charity) to operate the Motability Car, Powered Wheelchair & Scooter Scheme, Motability Operations has run the Scheme since the late 70s with the objective of providing a ‘worry-free’ mobility vehicle leasing to qualifying recipients.

Motability Operations came under fire earlier this year when it was revealed to have accrued £2.4bn in reserves and paid its Chief Executive £1.7m in 2017.

The revelations resulted in an urgent question being raised in parliamentary questions and an inquiry held by the Treasury and Work & Pensions Committees into the operation of the Scheme.

In the Committees’ report, it highlighted that Motability Operations has a monopoly in practice and called on the Government to explain why providing state assistance in the absence of competition was an appropriate investment of public funds.

The only private organisation to receive welfare payments for the leasing of vehicles, Motability Operations’ is awarded this opportunity from Motability without a competitive tender. The report underlined that no other car leasing company is – or can be – so heavily dependent on public funding.

The report found that these reliefs costs the Government close to £700m per year.

Emphasising its privileged market position, the Committees judged the organisation’s reserves to be out of proportion with the risks faced operating the scheme.

Motability Operations’ justified its reserves on the grounds of its inability to diversify out of its one product and one customer base, however, the report determined that the scheme could afford to reduce its prices or make more charitable donations.

As well as its large reserves, the amount paid to top executives – particularly to CEO Mike Betts – at Motability Operations also came under scrutiny from the Committee.

Motability Operations’ has consistently maintained that the pay of its senior executives is related to achieving rigorous customer service targets and argued that the renumeration of Mike Betts and others was comparable to that of FTSE 250 companies.

The report found, however, that the Motability Operations does not face the same risks and stresses that FTSE 250 companies do because of the monopoly it holds and lack of competition.

Commenting on the Report, Frank Field MP, Chair of the Work and Pensions Committee, said: “The levels of pay pocketed by its executives and the cash reserves it is hoarding are totally out of whack with reality of its position in the market. That one member of staff is paid over ten times what the Prime Minister earns, is one example of where Motability needs to get a grip of itself and realise the privileged position in which it trades.”

Following the report, the Committees’ recommend that the National Audit Office should conduct a value for money investigation into Motability.

Nicky Morgan MP, Chair of the Treasury Committee, said: “The Motability Scheme is a valuable service that is helping over 600,000 disabled people live more independently. But such high levels of executive pay and significant financial reserves are difficult to square with the honourable objectives of the scheme.

“It seems that Motability may have lost its way. DWP should ask the NAO to carry out a full inquiry into the value for money of the Motability Scheme. This could help ensure that those who rely on the scheme are able to access it on the best value terms.”

In response, Motability Operations has said it welcomes the review by the NAO and is committed to engaging with the Office as it conducts its investigation.