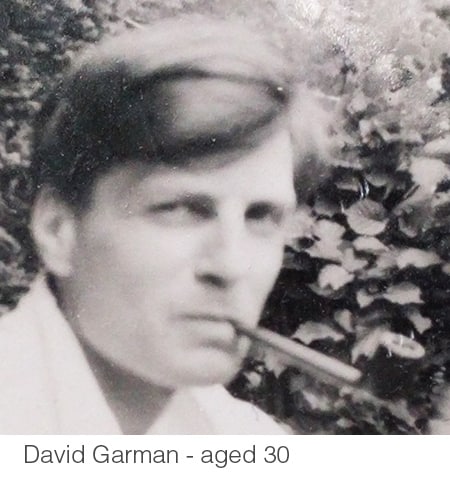 David Edmund Talbot Garman, the inventor of the world’s first portable powered bath lift, amongst other products, died peacefully at his home in mid-Wales on 4th January 2019, aged 96. In 2007, aged 85, he was awarded the British Healthcare Trades Association (“BHTA”) Lifetime Service Award for his contribution and dedication to the rehabilitation industry. In the Queen’s New Years Honours 2015, he was awarded an OBE for services to healthcare in appreciation of his invention of that bath lift and other patient lifting and handling equipment now used internationally in private dwellings, day centres, hospitals and care homes, as well as by ambulance services.

He invented, designed and manufactured these products through a company he founded with his wife, Francesca, back in 1981. They ran Mangar International Ltd, based in Presteigne, until he was well into his 90s. It was then sold in January 2014. However, even in his very late “retirement”, he continued inventing right up until his final months. The resulting product development is currently being carried out through David E. T. Garman Concepts Ltd, which was founded by David´s family in September 2013.

When he wasn’t inventing, David was a passionate conservationist and naturalist and served for decades as the Vice-President of the Radnorshire Wildlife Trust. He invested heavily in the preservation of flora and fauna in mid-Wales, where he planted one of the largest broadleaved woodlands of more than ten thousand trees near Llandrindod Wells. Walking on his Welsh hillside every day, he would recognise the bird varieties from their songs and could even recount the exact dates that each migratory species would arrive and depart each year. 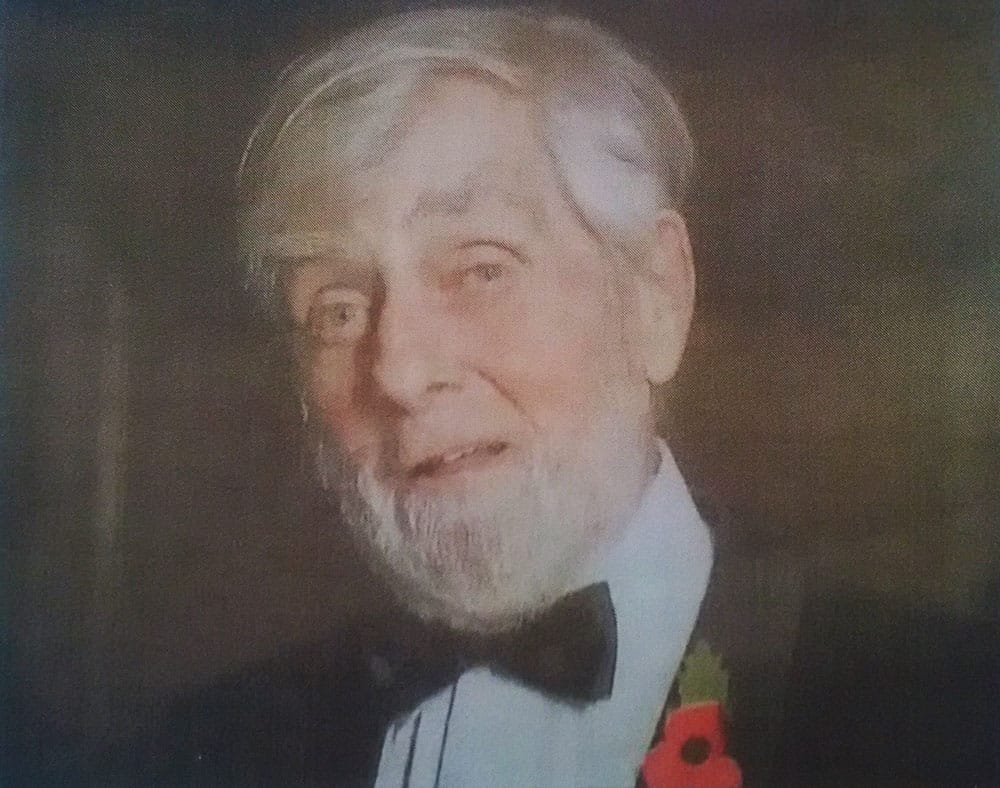 Born in Thakeham near Pulborough in West Sussex on 9th May 1922, he was the eldest son of the Hon. Cecily Talbot (of the Rhode Hill, Lyme Regis in Dorset branch of the Talbot de Malahide family) and Captain Edmund Garman, their other children were Elizabeth, Joseph and Joan. He was initially educated by nuns at St John´s Convent school at Alton Towers, Staffordshire, and thereafter educated by Dominican monks, first at St Louis school at Spode House, Hawkesyard in Staffordshire and later at Laxton Hall in Rutland, Northamptonshire. He remained a devout Catholic throughout his life.

At the age of 17, during the Second World War, he was called up and joined the Royal Air Force, serving for three years, until he was honourably discharged, in the ground crew for No. 75 Squadron in Cambridgeshire. After the war ended, he spent a brief period as a preparatory school teacher in Devon before training to become a Chartered Company Secretary and working for a number of car-related engineering companies in Hampshire, which is where he developed an interest in product design and materials. 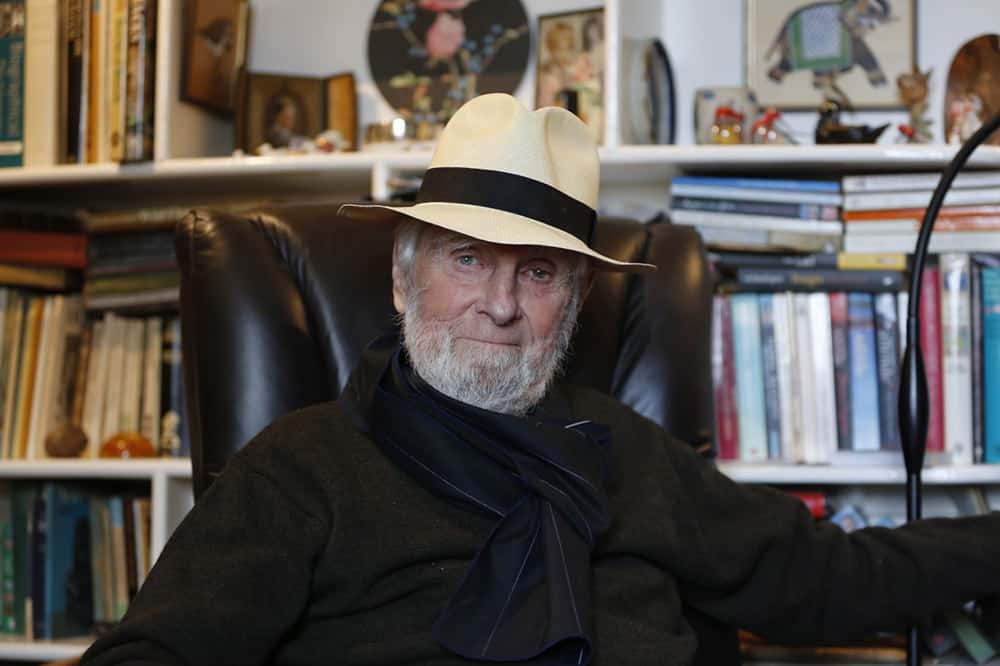 During this period, as a carer for a number of his elderly relatives, he became aware of the difficulties in bathing experienced by older people, which inspired his first invention, for which he won the HTV Design Award in 1981, the portable powered bath lift. He successfully visualised and commercialised this product, which would result in a safe and dignified bathing experience for both older and disabled people. His later inventions, which also ingeniously utilise low air-pressure, all assist elderly or disabled people to manage more independently at home or in a more dignified manner in hospitals or residential homes or assist the emergency services, such as ambulance crews, to lift and manoeuvre sick, elderly or injured people, whatever their size and weight. These inventions include different types of Emergency Lifting Cushion, such as “the Elk” and “the Camel”, which are still widely used around the world by paramedics and nurses.

David married Francesca Jackson in 1972 and they moved to Radnorshire in Powys, where they lived happily together for almost fifty years. He is survived by Francesca and their four sons, Rupert, Jocelyn, Benedict and Dominic, as well as eight grandchildren.