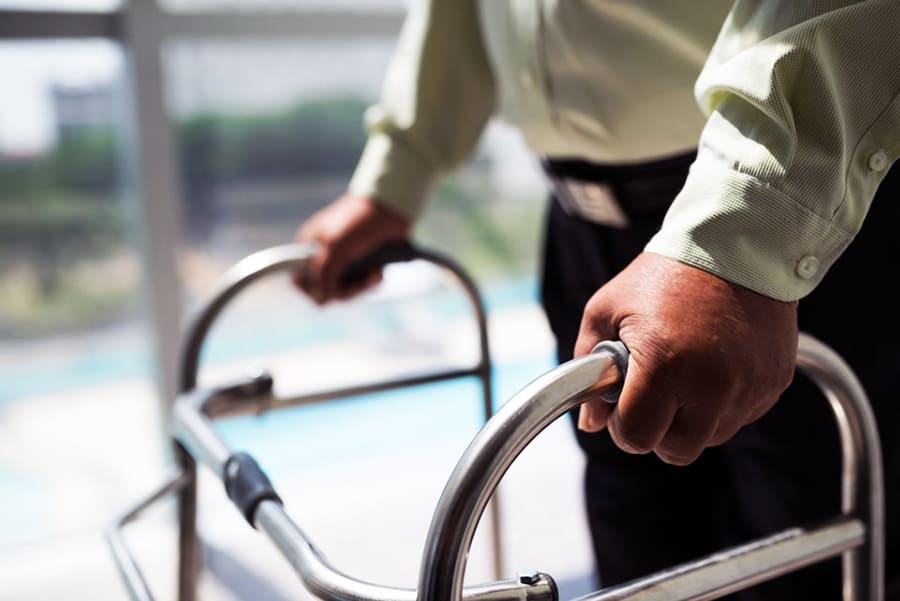 A new survey shows that nearly 90 per cent of people think the UK Government should widen housing options for older people and that more than half of older people are interested in moving but lack good local downsizing options.

The survey, which highlights the mismatch between the needs and wants of older people and the options available to them, was jointly conducted by Later Life Ambitions and the Associated Retirement Community Operators (ARCO). Later Life Ambitions campaigns on behalf of pensioners, while ARCO represents both private and not-for-profit operators of housing-with-care schemes in the UK

The survey also found that 56 per cent are interested in moving, rising to 70 per cent if to somewhere with care and support is available as an alternative to a care home, yet 53 per cent say their local area does not have enough downsizing options, including those with care needs.

Those surveyed, who included a mix of ages – 62 per cent of whom were 65 or over, overwhelmingly supported government action to increase the provision of housing for older people. When asked to rank top priorities for government change, the creation of alternatives to care homes came first, followed by developing a clear national strategy to encourage growth.

Also rated as important were providing more information to older people about their choices, making improvements to the planning system, and strengthening consumer protection and clarity.

In addition to broad interest in housing options that include care, 14 per cent said they would like to move specifically to a retirement community, an option that combines independent living with the provision of onsite, CQC-regulated care if needed, and a wide range of communal services and facilities.

Currently about 77,000 people live in retirement communities in the UK, according to ARCO, but this number is set to grow to 250,000 people by the end of the decade.

Michael Voges, Executive Director of ARCO, commented: “The new evidence published today demonstrates starkly the gulf between what housing and care options people want when they are older, and those currently available to them.

“A majority of older people are interested in moving should there be the right option in their local area, but the current supply of good quality housing and care is simply nowhere near enough to meet demand.

“When 90 per cent of people call on the Government to widen housing options for older people, including those providing care, then it is time to listen and act swiftly.”

Various organisations across the housing and third sectors have campaigned for more accessible homes for disabled people.

A report by The Centre for Ageing Better and The King’s Fund recently highlighted the increased risk poor-quality housing has on those identified as being most at risk of COVID-19, such as the elderly and people with pre-existing healthcare conditions.

Its report pointed to data suggesting that 4.3 million homes in England are what the government defines as ‘non-decent’ putting the health and wellbeing of their estimated 10 million inhabitants at risk.

There were also calls by the Housing Made for Everyone (HoME) coalition for more accessible housing to be built for the disabled. The organisation, which is formed of 10 leading third sector organisations, called on the public to back its proposals to improve the UK’s accessible housing stock earlier this month. It wants the government to make the ‘accessible and adaptable’ design standard the mandatory baseline for all new homes.

https://thiis.co.uk/9-in-10-people-want-the-uk-government-to-improve-housing-for-elderly-people/https://thiis.co.uk/wp-content/uploads/2020/04/walker-elderly-man-web.jpghttps://thiis.co.uk/wp-content/uploads/2020/04/walker-elderly-man-web-150x150.jpg2020-12-09T09:39:02+00:00Liane McIvorHousingNewsroomReports & ResearchSector NewsThird Sectoraccessible,building,disabled,elderly,housing,options,report,standards,survey,The Centre for Ageing BetterA new survey shows that nearly 90 per cent of people think the UK Government should widen housing options for older people and that more than half of older people are interested in moving but lack good local downsizing options. The survey, which highlights the mismatch between the needs and...Liane McIvorLiane McIvorliane@thiis.co.ukAdministratorTHIIS Magazine

accessible, building, disabled, elderly, housing, options, report, standards, survey, The Centre for Ageing Better
« Over half of those with underlying health issues feel the public is not supportive of them
Accessible and age-friendly housing design celebrated at Home of 2030 competition »