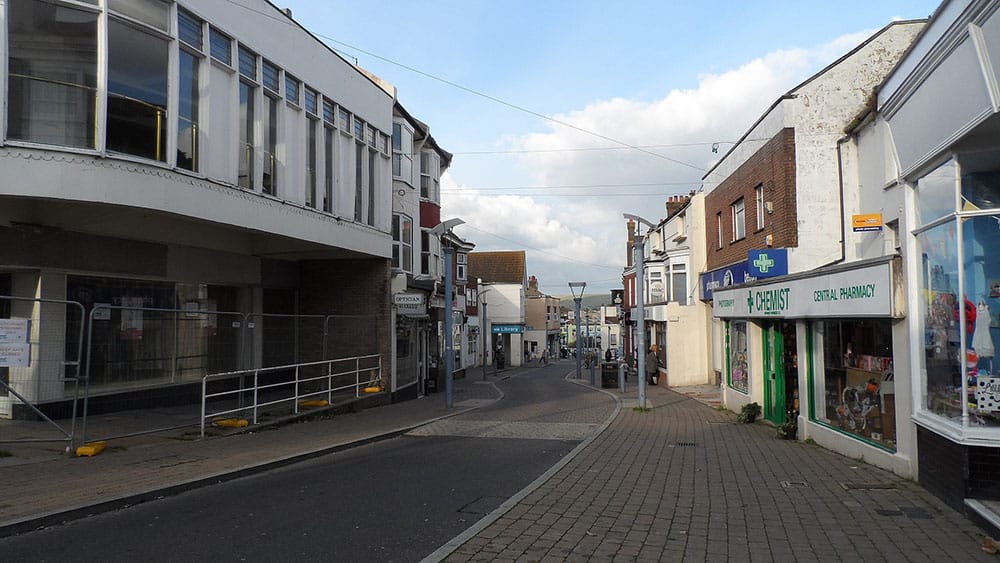 According to the latest Retail Sales Monitor from the British Retail Consortium and KPMG, 2019 proved to be the worst year in UK retail on record, with flat sales over the festive period unable to give the retail sector its usual Christmas boost.

The data reveals that total retail sales for 2019 decreased by 0.1 percent compared with 1.2 percent growth in 2018, a substantial reversal of fortunes for the sector.

In the wake of the disappointing figures, the BRC notes that 2019 marks the first year to show an overall decline in retail sales.

Helen Dickinson OBE, Chief Executive of the British Retail Consortium, commented: “2019 was the worst year on record and the first year to show an overall decline in retail sales. This was also reflected in the CVAs, shop closures and job losses that the industry suffered in 2019.”

Throughout 2019, a number of major retailers across the UK faced significant difficulties, closing swathes of stores, such as House of Fraser and Debenhams, or exiting the retail sector altogether.

On the 9th January 2020, another high street stalwart GAME, the electronics and video game retailer, announced it would also be carrying out a “store rationalisation programme,” outlining its intention to close 40 stores across the UK.

A spokesperson for GAME stated: “We are facing a challenging retail market and GAME with its extensive retail footprint, needs to restructure and landlords need to work with us in setting realistic, fair rents.”

A tough Christmas for general retail

Despite trading over December 2019 up by 1.9 percent against December 2018, the BRC and KPMG highlighted that the figures were “positively distorted by the late timing of Black Friday, which occurred in December 2019 as opposed to November in 2018.”

Comparing the figures of November and December combined across the two years, total sales declined by 0.9 percent last year against the sales of 2018.

Paul Martin, UK Head of Retail at KPMG, said: “At first glance retailers’ relentlessness paid off in December, with total sales up 1.9%. However, the later timing of Black Friday will have skewed the outcome. If looking at November and December combined, sales actually declined by 0.9%.

“Consumers clearly favoured logging on to walking in, with online sales up 12.8% in December. However, if taking a two month average, growth online was clearly muted at only 2.6.%.”

Noting some of the factors that could have contributed to the uninspiring trading figures, Helen noted: “Twice the UK faced the prospect of a no deal Brexit, as well as political instability that concluded in a December General Election – further weakening demand for the festive period.

“The industry continues to transform in response to the changing technologies and shopping habits. Black Friday overtook Christmas as the biggest shopping week of the year for non-food items. Retailers also faced challenges as consumers became both more cautious and more conscientious as they went about their Christmas shopping.”

Not all doom and gloom

In spite of the falling overall retail outlook, the mobility retail sector saw a number of players increase their market share and expand their presence as the market’s target demographic continues to grow, somewhat insulating retailers in the sector against some of the more general retail trends.

“Looking forward, the public’s confidence in Britain’s trade negotiations will have a big impact on spending over the coming year,” finished Helen.

“There are many ongoing challenges for retailers: to drive up productivity, continue to raise wages, improve recyclability of products and cut waste. However, this takes resources, so it is essential the new Government makes good on its promise to review, and then reform the broken business rates system which sees retail pay 25 percent of all business rates, while accounting for 5 percent of the economy.”